Review of the World Water Council delegation's visit to Dakar 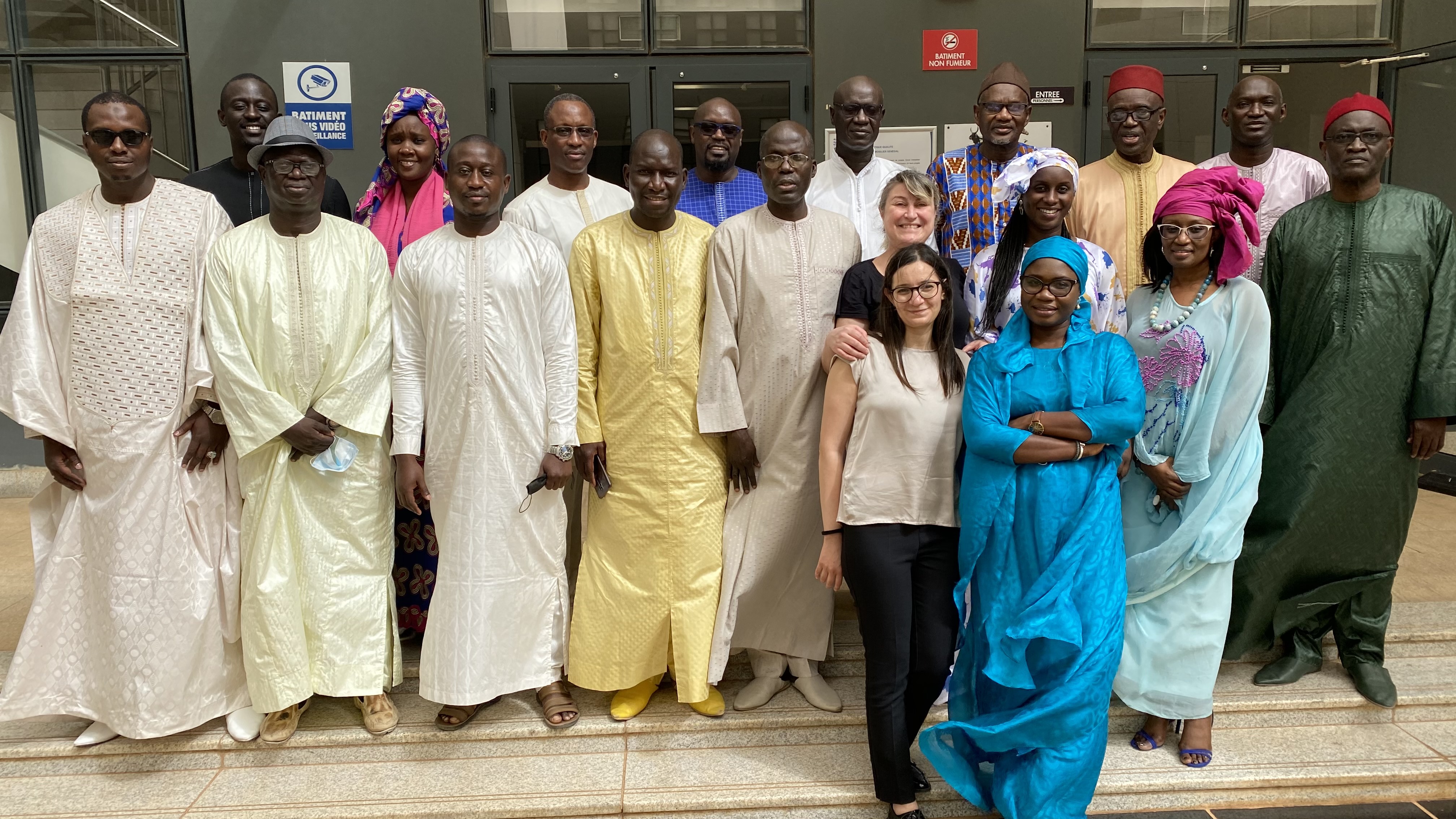 At the beginning of June, a delegation of the World Water Council led by its President Loïc Fauchon visited Dakar, where the next World Water Forum will be held from 21 to 26 March 2022.
Various meetings were held during this official trip, with a focus on the active preparation of the 9th Forum. Objectives: promote the event, intensify its preparation and share on the progress and challenges.

Several intense and fruitful working sessions were held with the members of the Senegalese Forum Secretariat. It was an opportunity to summarize the progress of the thematic and organizational preparation process, in which more than 700 organizations from all over the world are working together in the various working groups. 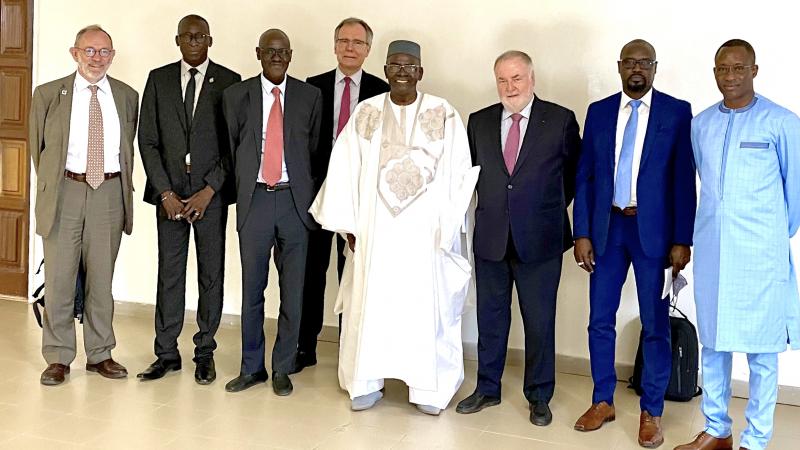 Communication with the press

Numerous journalists and press correspondents attended the press briefing organized by the delegation to raise awareness on water issues in the world and the objectives of the next World Water Forum.

• See the press coverage of the event here

More informations about The World Water Forum of Dakar 2022