7th World Water Forum 2015 to be hosted by Daegu-Gyeongbuk, Republic of Korea 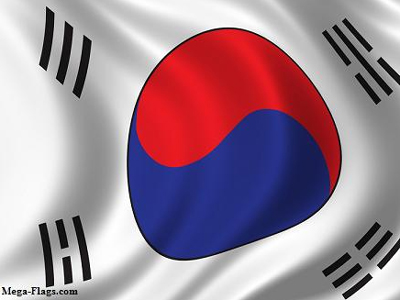 The World Water Council selected Daegu Gyeongbuk and the Republic of Korea to welcome the 7th World Water Forum in 2015, during its 43rd Board of Governors meeting organised on 14-15 November in Rome at the headquarters of the FAO. The selection followed a rigorous evaluation process for the candidates, closed by a final vote of the Governors.  Dr. Eun-kyung Park, Water Ambassador for the Republic of Korea, thanked the WWC Governors and expressed her wish to work in close collaboration with Scotland and the City of Glasgow, that competed with them to host the 7th World Water Forum. The vote is conditional upon the signature of an agreement between the World Water Council, Daegu Metropolitan City and the Korean Government, between now and 31 January 2012, so as to specify the terms of their agreement.   The Governors concluded this meeting by expressing their desire to reinforce cooperation between the World Water Council and the FAO, in order to place the issues of agriculture and food at the heart of water’s political agenda, in particular during the 6th World Water Forum, which will be held in Marseille from next 12 to 17 March.

World Water Council elects the City of Dakar and country of Senegal as hosts of 2021 Forum.

On Saturday 26 November in Marseille, Fr

The 2 year count-down to the 7th World W