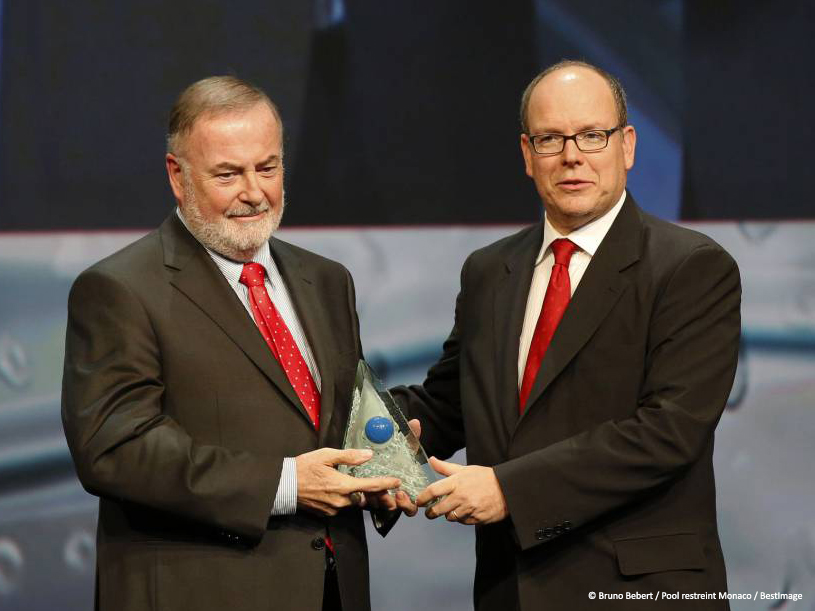 On the sidelines of the World Conservation Congress, WWC President Loïc Fauchon met with a number of international personalities, including

• Mr Nasser Kamel, Secretary General of the Union for the Mediterranean
• Professor Kenzo Hiroki, Special Envoy of the State of Japan
• Ms Bérengère Abba, French Secretary of State to the Minister for Ecological Transition, in charge of Biodiversity
• Mr Stéphane Pailler, Deputy Director for the Environment and Climate at the French Ministry of Europe and Foreign Affairs
• Mrs Michèle Rubirola, First Deputy Mayor of Marseille

The participation of their organizations in the next World Water Forum in Dakar was also discussed during these working meetings.

Loïc Fauchon was awarded the Water Prize by the Prince in 2015, during the 8th Prince Albert II Foundation prize-giving ceremony.

The participation of the Principality of Monaco in the next World Water Forum in Dakar was discussed, as well as the actions in favour of water initiated by the Prince Albert II Foundation and by the personal involvement of H.S.H. Prince Albert II of Monaco .