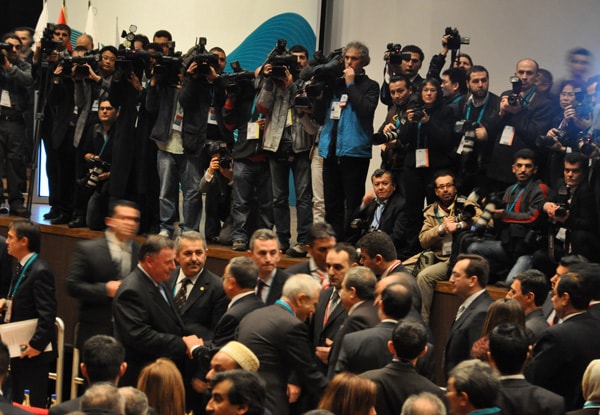 Water in the Spotlight

With over 1000 media representatives in Istanbul and thousands of published articles and features, “water” became, more than ever, a buzzword in international media. Through their on-site work, journalists and editors from all over the world highlighted many popular subjects, including climate change and water, the water crisis and conflicts over water, but also covered emerging issues, such as transboundary cooperation and the water, food and energy nexus. Access to information was made easy for journalists through the World Water Council’s Water Media Center, which included contacts for spokespersons, sources, photos, press releases and background material. 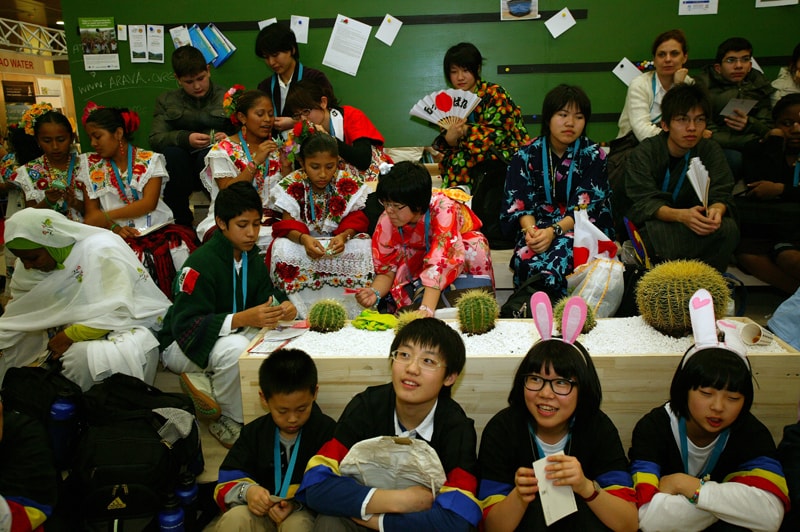 Bridging the Divide between Generations

The Children’s Forum and the Youth Forum, which united representatives from 25 countries, succeeded in bridging the divide between generations. Young people have a vital role to play in solving water-related challenges for the future, and the World Water Forum encourages youth to become vectors of that much needed change for the better. The Youth Declaration and the “wave” were two major highlights from the Youth Forum activities. 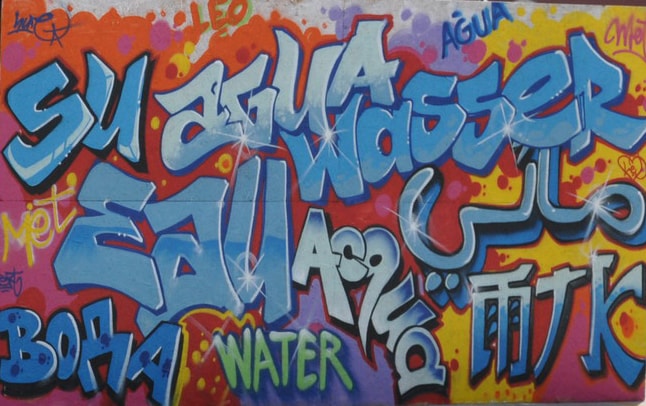 The 5th World Water Forum also offered over 125 side events, a Learning Centre proposing 35 classes to nearly 600 participants, Poster Presentations, an NGO Fair and Citizen’s House, a World Water Expo with nearly 200 pavilions, many offering additional debates and events, the Global Water Education Village, a series of Water and Film Encounters, Partnership Events, a Speakers’ Corner, and a great deal of cultural entertainment.