Human rights to water and sanitation project: invitation to members to participate 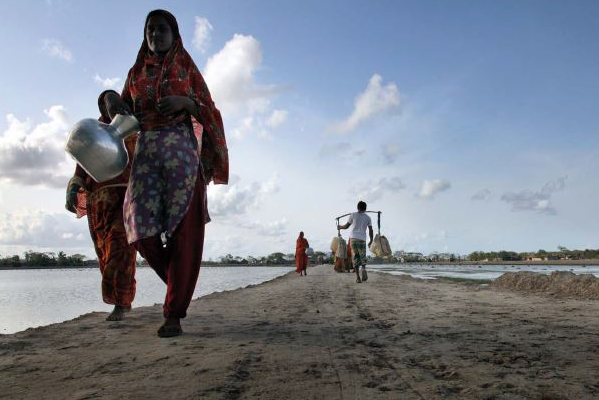 The project will update the influential paper ‘The Right to Water: from concept to implementation’ that the Council launched in 2006 and that contributed to garnering strong support for recognition of the right to water as a fundamental human right in 2010.

Water and sanitation have always been a priority on the Council’s agenda. Since the early 2000s, the Council has campaigned widely for recognition of the Human Rights to Water and Sanitation and has striven for their implementation, with the intent of placing the Human Rights at the top of the international agenda and at the center of the political discussion, advocating for water and sanitation to be provided to the billions without.

The new program aims at assessing the actual status of the Human Rights to Water and Sanitation, with a special focus on the latter while identifying barriers to their implementation and how to overcome them. A publication is expected to be launched at the 8th World Water Forum.

The work will be developed with the support of a Multi-Stakeholder Group of organizations that have expertise in human right to water and sanitation issues, who will actively contribute to the project.

The World Water Council welcomes the enthusiastic participation and interest of all its Members in contributing to the project and be part of the Multi-Stakeholder Consultation Group.