How you all perceived the event ? Itw of Patrick Lavarde 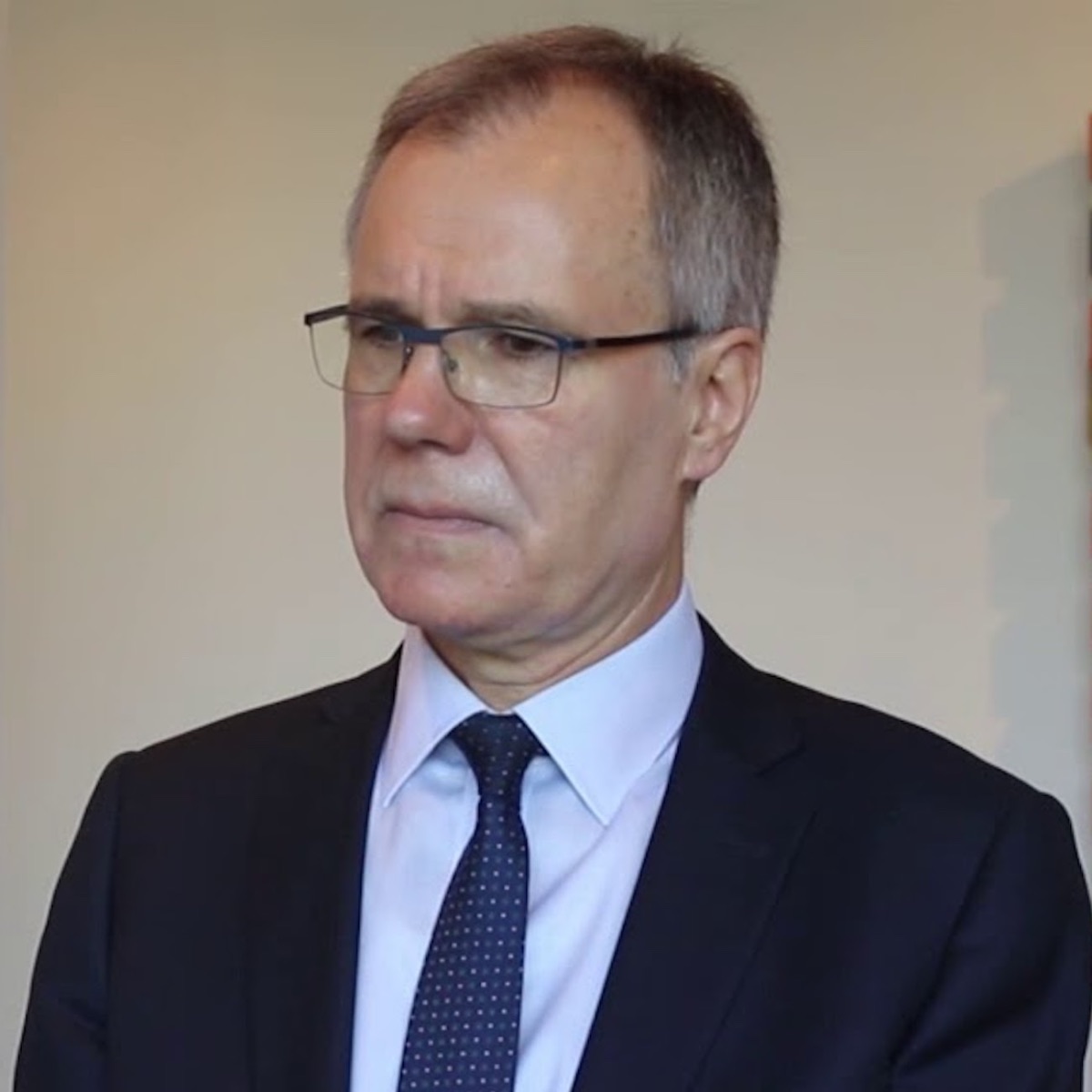 How you all perceived the event ?

"One month after the World Water Forum, I can’t deny that, in the context of the pandemic, the decision we took with our Senegalese partners to organize the Forum only in person was a risky bet. The strong participation and enthusiasm of the participants showed that this gamble was won. All those who were able to travel to Diamniadio were happy to meet and exchange "in real life". A virtual event would not have been compatible with the spirit of a forum. What a pleasure it was, also, to see the strong mobilization of the youth, as speakers in most of the sessions and in the very lively "youth village" at the entrance of the forum site.

Despite the difficult preparation conditions, the forum program was very rich. I would like to thank the different working groups who have been holding video conferences for months to prepare the sessions. The forum has particularly highlighted some topics such as the importance of rural areas now often forgotten, the affirmation of the role of basins (which was normal in the country of the OMVG and OMVS that we congratulate again for the great Hassan II prize), the place given to water and sanitation in emergency situations, the numerous reflections and proposals on financing, etc. The 9th Forum marked the affirmation of the water-security-peace-development nexus.

This forum focused on responses. In addition to the concrete projects that received the Dakar 2022 label, many institutions made commitments. Some of these commitments are very ambitious, such as the one on the financing of water infrastructures in Africa to help implement the Continental Africa Water Investment program adopted by the African Union.

Finally, the final declaration was not discussed by the Ministers alone, as it is usually the case. This text is deliberately short and it is the result of the forum's work as a whole. Its catchy title, a "blue deal for water and sanitation security for peace and development", is a call for mobilization. This final declaration and its annexed action plans are a contribution to the preparation of the United Nations Conference on Water to be held in New York from 23 to 27 March 2023."