First official meeting of the new Board in Marseille 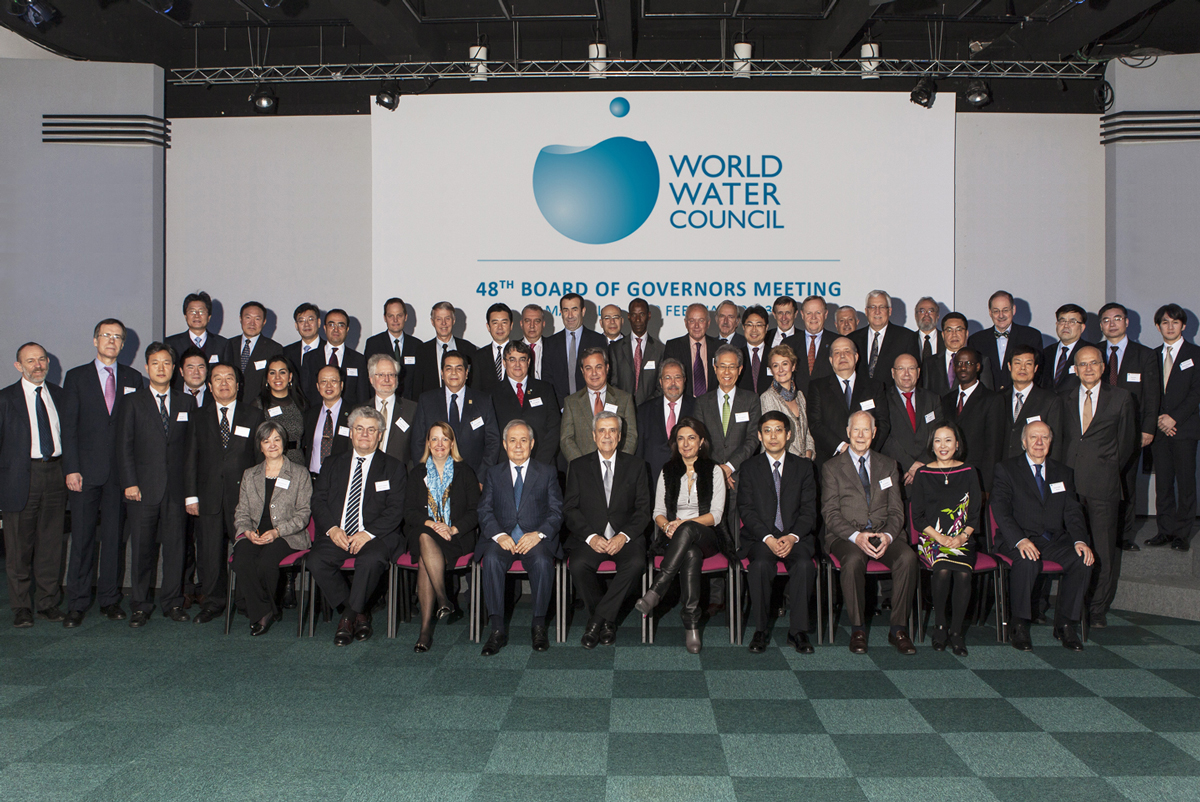 The Council’s Board of Governors gathered today for the 48th time since the organisation’s creation in 1996. It was, however, the first official meeting of the new Board since its election at the 6th General Assembly in November 2012. President Braga announced a two-day-meeting with a dense agenda and activities such as a break-out session to establish the strategic roadmap for 2013-2015. “It is very important for us to gather like this,” said one Governor. “The Board meetings enable us to report on past activities and plan for upcoming international gatherings and projects where the Voice of Water needs to be heard”. On Friday night, the Governors were invited by Honorary President Loic Fauchon to visit one of Marseille’s current exhibitions that are part of Marseille-Provence European Capital of Culture.

The World Water Forum to your country in 2024

Today water is high on the global agenda