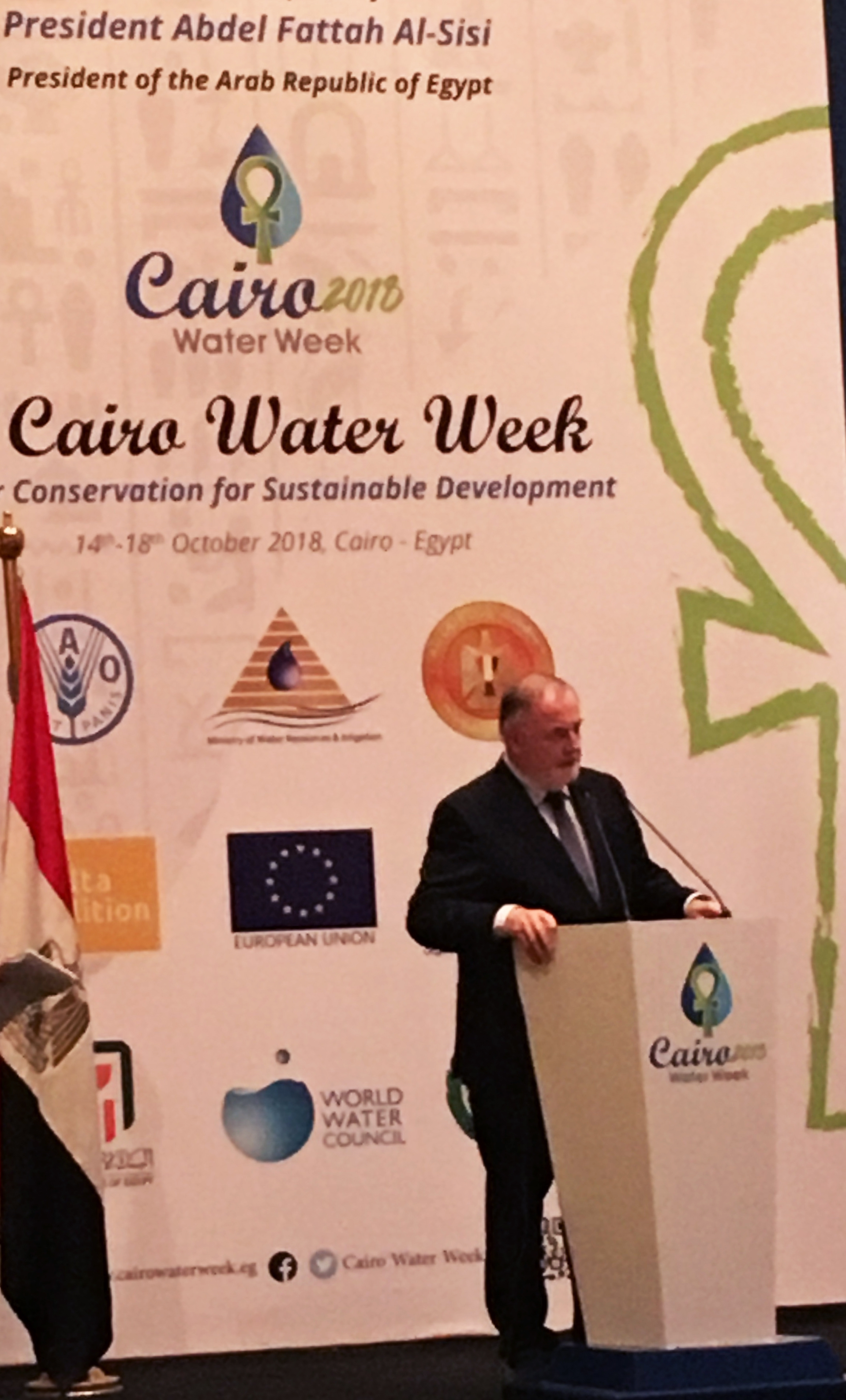 Today the world is facing multiple crises. Water, like energy, is at the heart of these crises. (...) I would like to make two proposals to you for progress towards equitable and sustainable development:

High level meetings with the President of the Republic and the Prime Minister of Egypt, as well as several bilateral meetings were organized during this event. 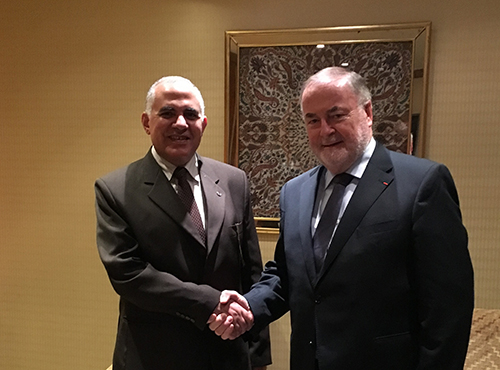 On Saturday, 13 October 2018, Loïc Fauchon met with Mr. Mohamed Abdel Aty, Minister of Water Resources and Irrigation of Egypt, to discuss water issues in the Mediterranean, with a special focus on securing water resources, their availability and their protection. 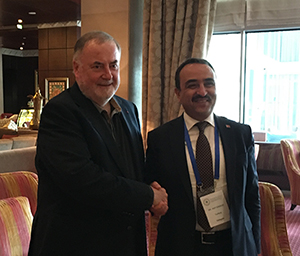 On Monday, 15 October 2018, Loïc Fauchon met with Mr. Akif Ozkaldi, Vice-Minister in charge of Water of Turkey. This meeting was the occasion to address the main topics of common interest between the World Water Council and Turkey, as well as the need to strengthen water security.