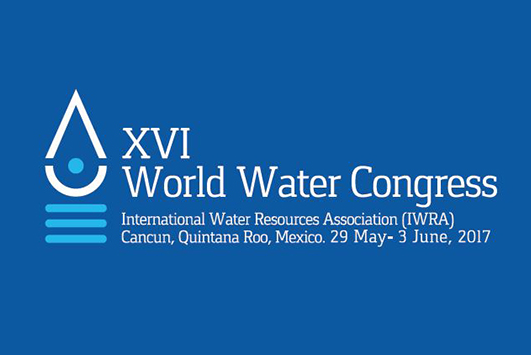 Striving for global water security, the

The Organization for Economic Co-operati