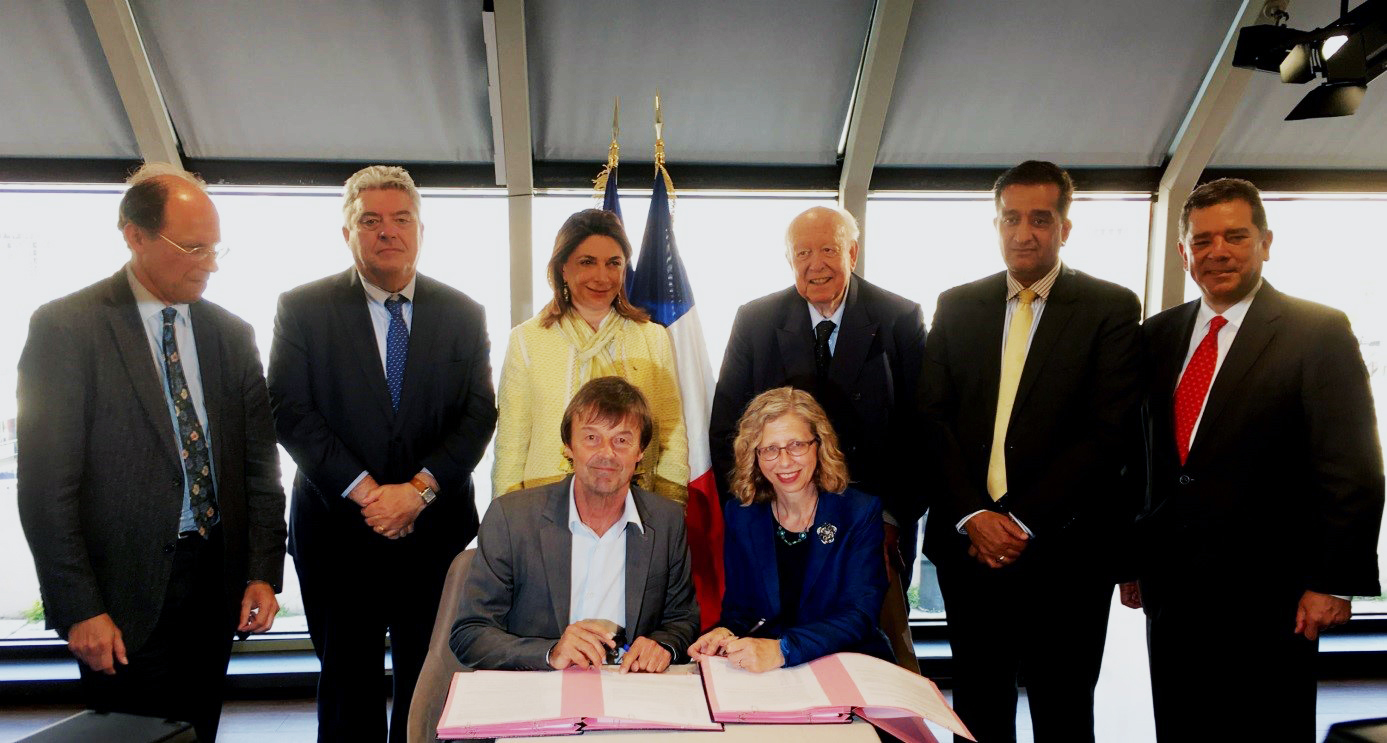 The World Water Council and its Honorary President, Loïc Fauchon, welcome the agreement signed by the French Ministry for the Ecological and Inclusive Transition and the International Union for Conservation of Nature (IUCN) last month. The agreement designates the municipality of Marseille, a founding member of the World Water Council, as the host of the IUCN World Conservation Congress in 2020. The global gathering will take place the same year the Paris Agreement comes into effect, placing France and Marseille at the heart of the planet’s efforts to promote sustainable development and promote the conservation of our precious resources.

“With this agreement, faith in the city of Marseille and the department of Bouches-du-Rhône’s ability to host world class events has been consolidated, underlining their commitment to environmental conservation. Marseille, home to the World Water Council, demonstrated its hosting capabilities during 2012’s 6th World Water Forum. Eight years on, Marseille is set to welcome over 15,000 guests from more than 160 countries who will attend the World Conservation Congress at Parc Chanot. This is an excellent opportunity for those dedicated to preserving the environment, including companies, NGOs, universities and so many others, to gain visibility,” explains Mr. Fauchon. 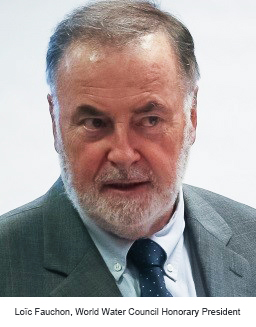 The city of Marseille has harboured the World Water Council since its inception in 1996, after winning a public tender to which any global city could present themselves. Since then, the city and its mayor, Jean-Claude Gaudin, have continued to renew support for the Council. "Marseille became France’s first city to voluntarily adopt a strategy coherent with local marine and land biodiversity in compliance with national and international strategies,” explains Mr. Gaudin.

Equally, IUCN is also one of the Council’s founding members, and has been a significant partner since the Council began its work raising awareness on the importance of water security and the need for it to top international political agendas. As such, the World Water Council welcomes the Congress as it will bring together people from around the world to promote a better tomorrow. This year’s water-related theme, “Nature-based solutions”, speaks to the importance of transversal efforts and global cooperation needed to deal with a reality exacerbated by climate change, disasters and population growth.

Held every four years, the IUCN Congress is the world’s largest conservation event. It brings together leaders from government, civil society, indigenous peoples’ organizations, business and academia to determine the world’s most pressing environmental and development challenges, and actions to address them. The nine-day conference will include the Nature World Forum with 5,000-7,000 participants and the General Assembly of IUCN gathering 1,200-1,800 participants.