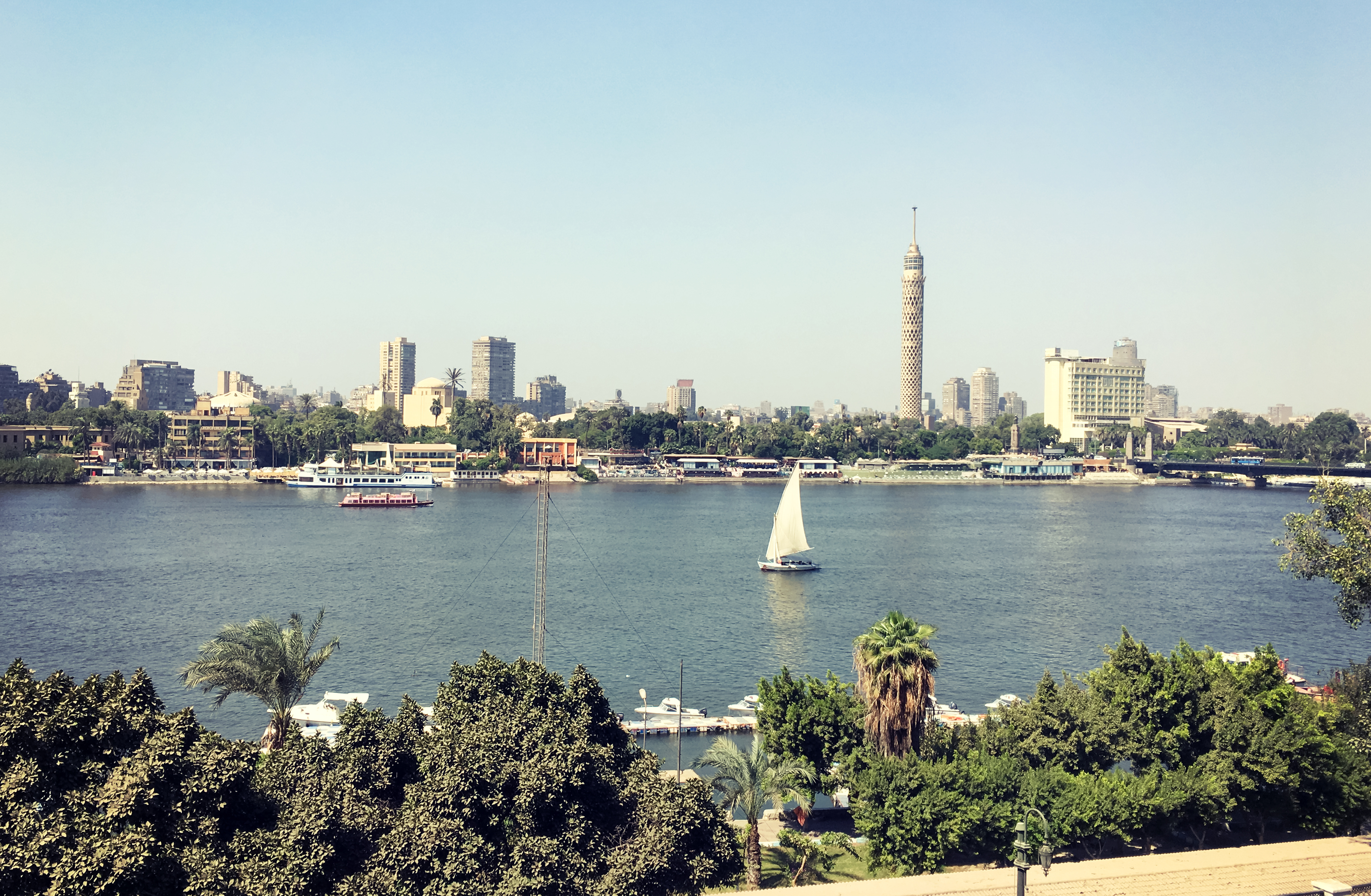 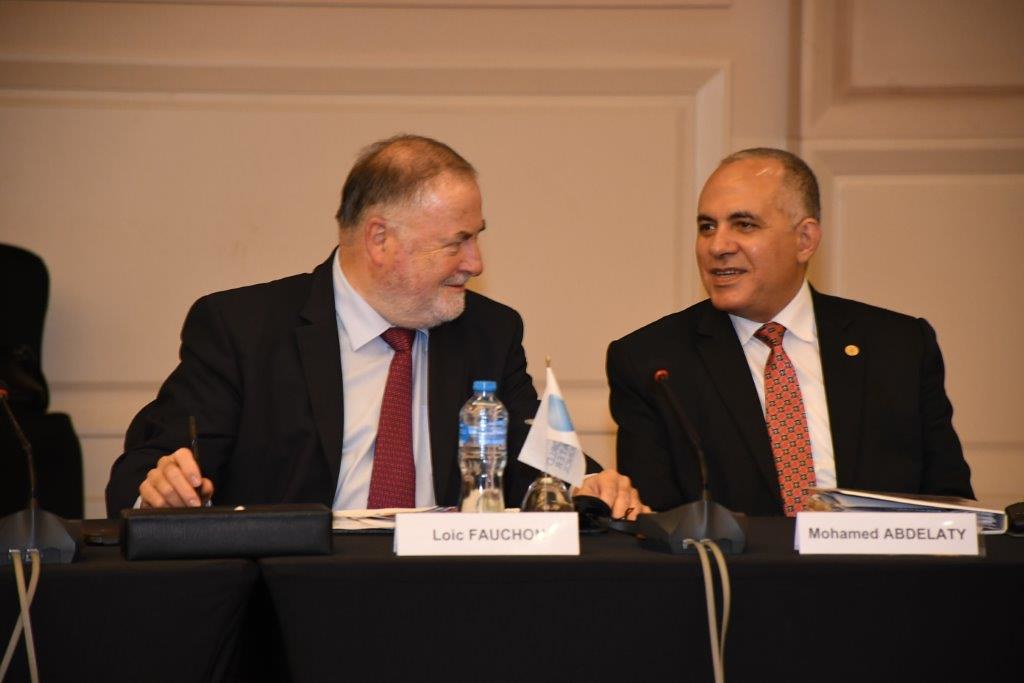 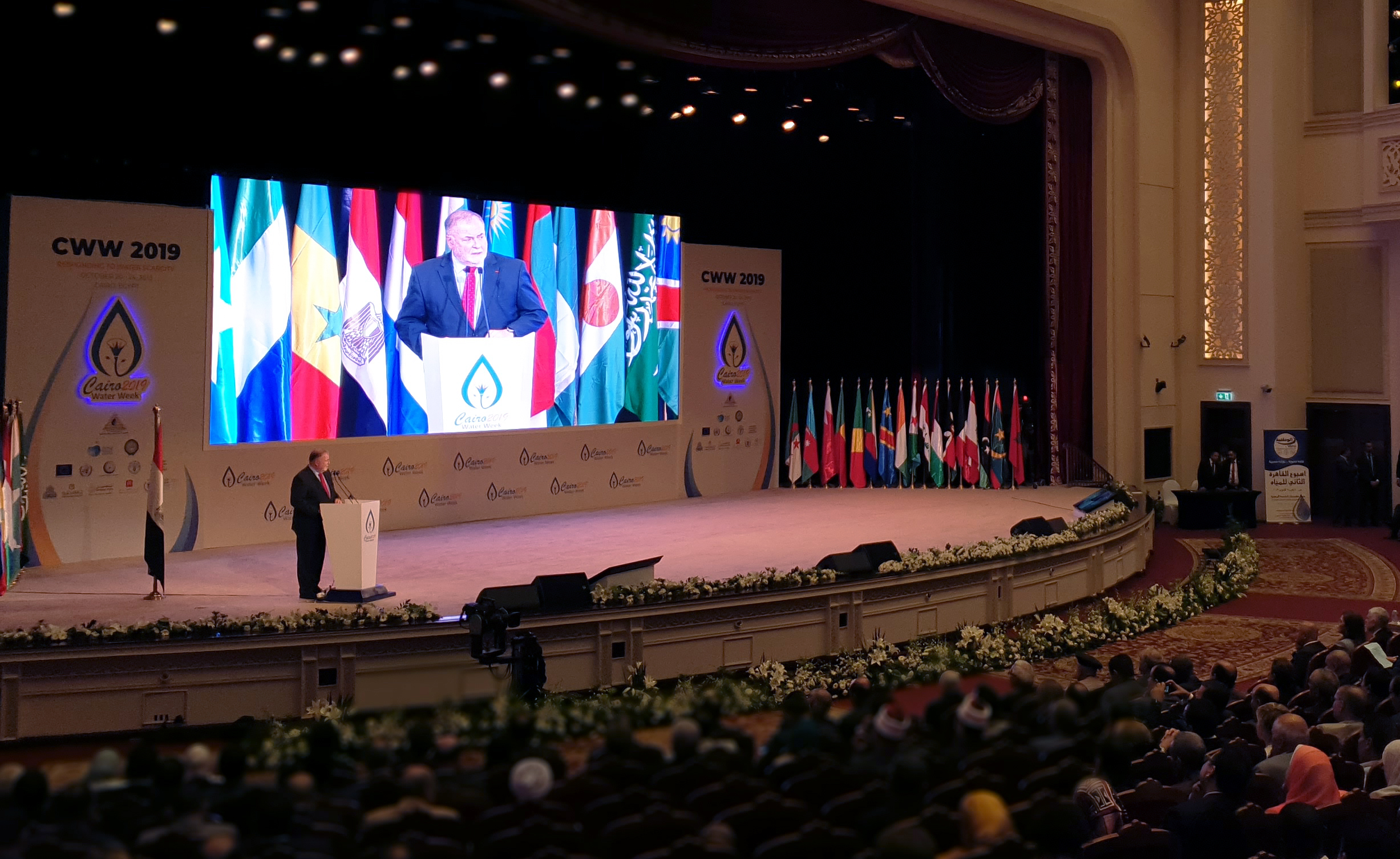 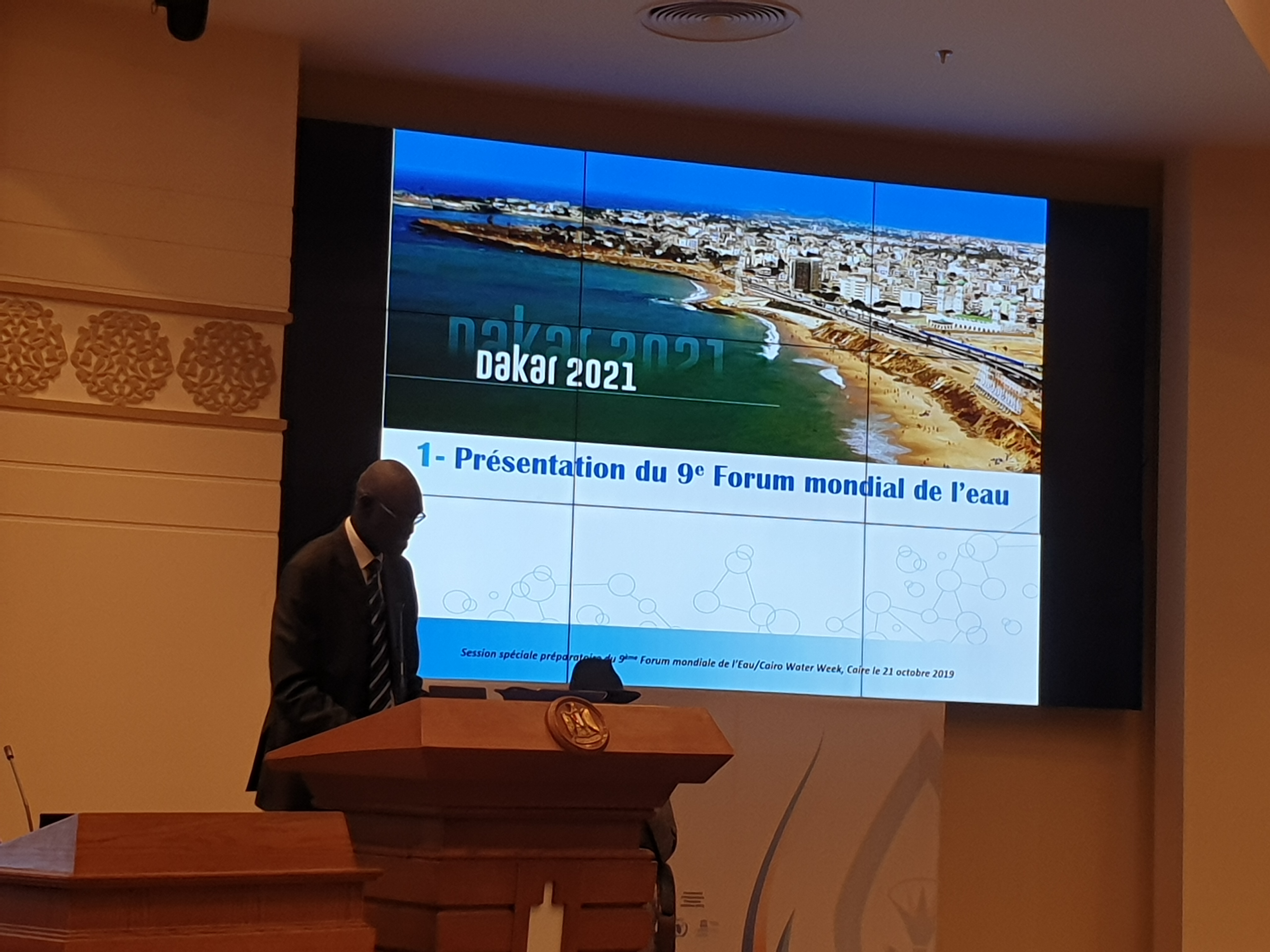 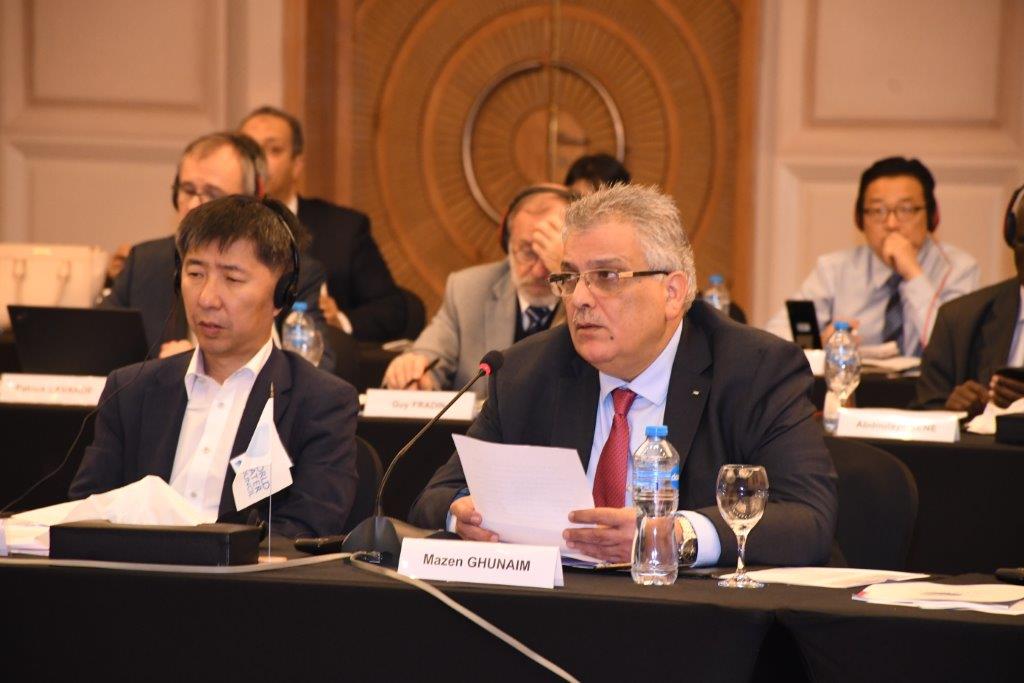 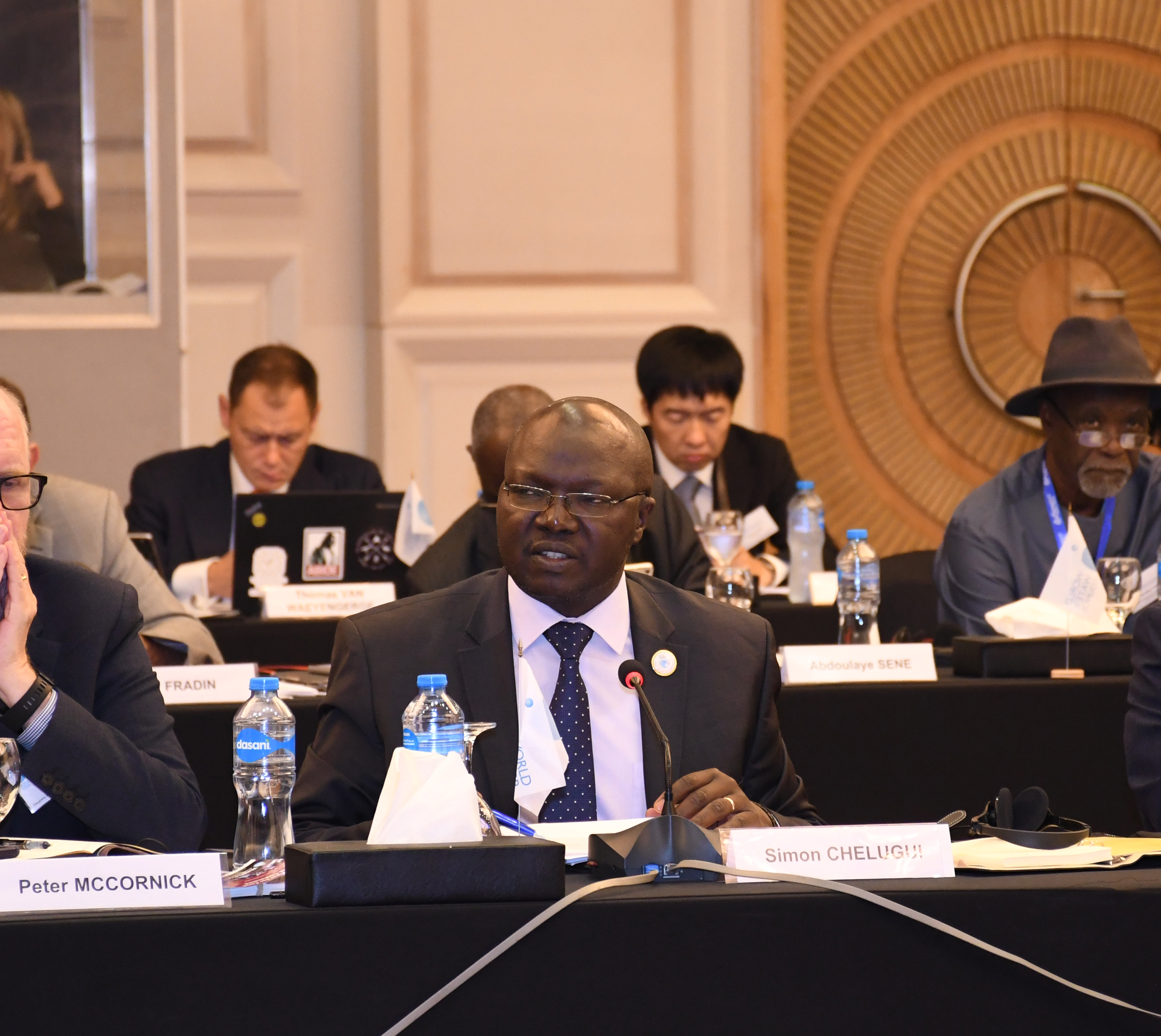 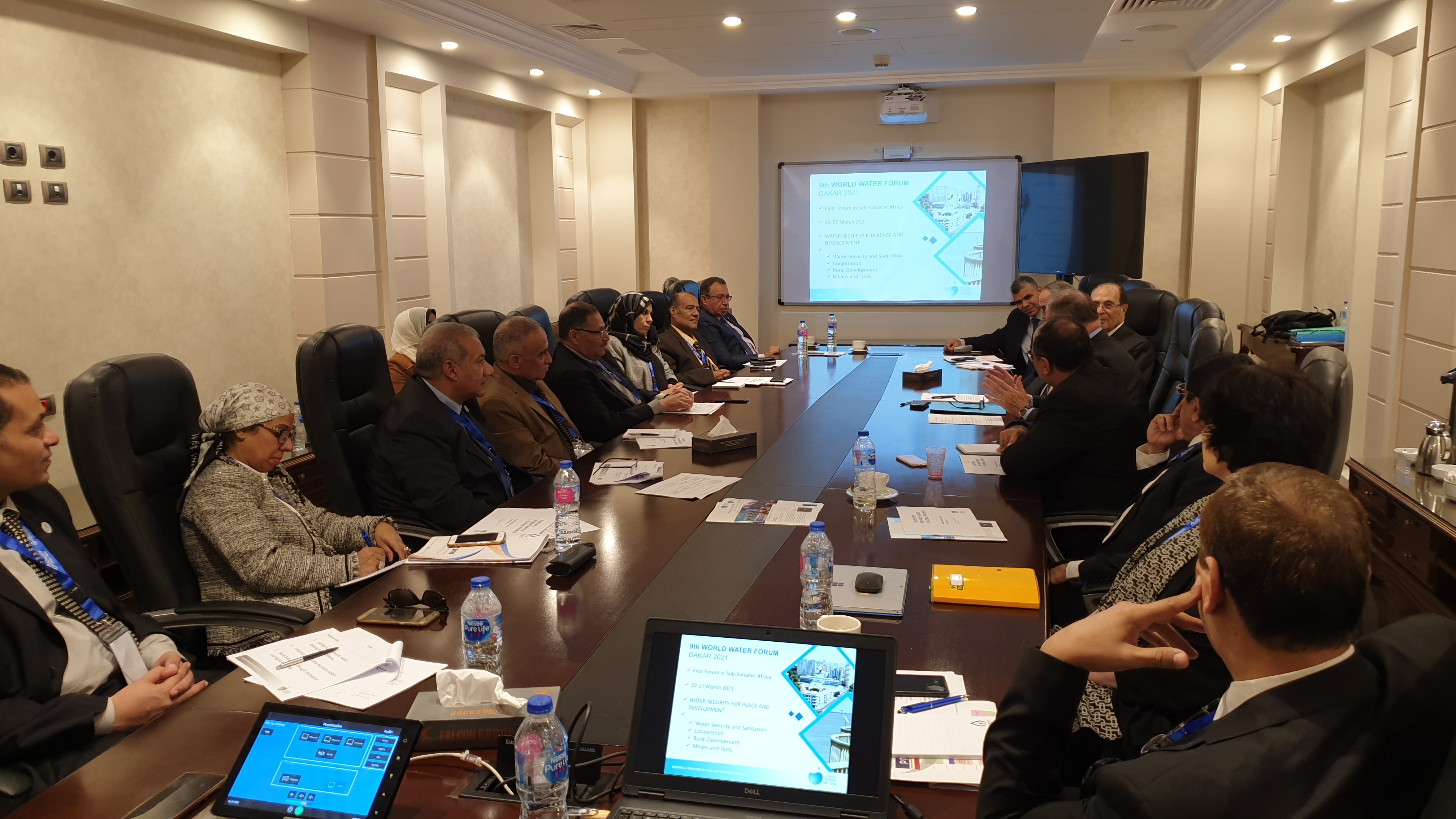 Rio+20: Loïc Fauchon appeals to Heads of State and Government to commit to water