“Water is Politics”: WWC’s marathon to mobilize political will 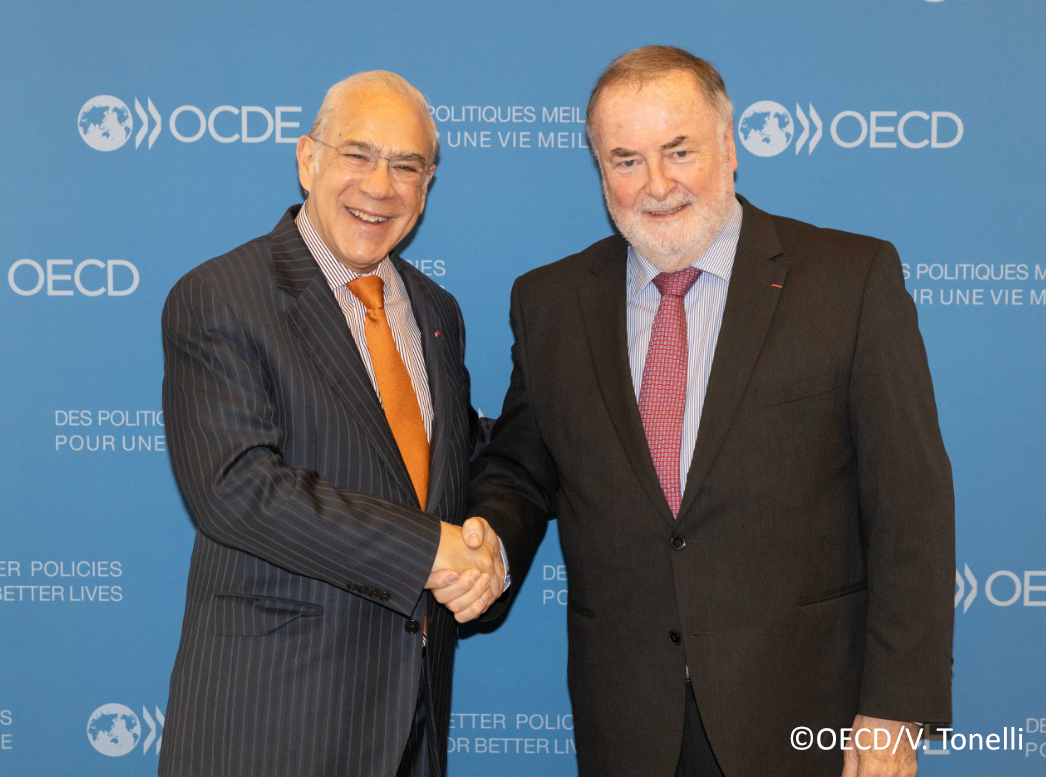 Marseille, France, 8 April 2019 - The World Water Council has recently been on the forefront of the international stage, meeting with leaders worldwide and advocating intensely for water to be put at the heart of political priorities.

During a three-week ‘water marathon’ which started at the OECD headquarters in Paris with Secretary-General Angel Gurria, and included a meeting with IMF’s Christine Lagarde in Washington, the Council has been engaging actively with Heads of State and major international organizations to ensure the voice of water is heard by the highest political decision makers.

“Water is politics” were the words of President Loic Fauchon in Beirut yesterday. Through these actions, the Council aims to bolster the recognition of water as a worldwide priority and catalyze action in tackling the urgency of preserving the resource.

The efforts are ongoing as the Council’s 68th Board meeting is currently being held under the auspices of the Lebanese Government in Beirut. Secretary General of the Organisation for Economic Co-operation and Development (OECD) and WWC President Loic Fauchon, OECD Headquarters, Paris, France, 22 March 2019. The Council President was in Paris on World Water Day to put the final signature to the joint agreement with the OECD on the “Governance and Economics of Water Security for Sustainable Development in Africa”. The program aims to produce new data, evidence and policy guidance on water security in Africa. 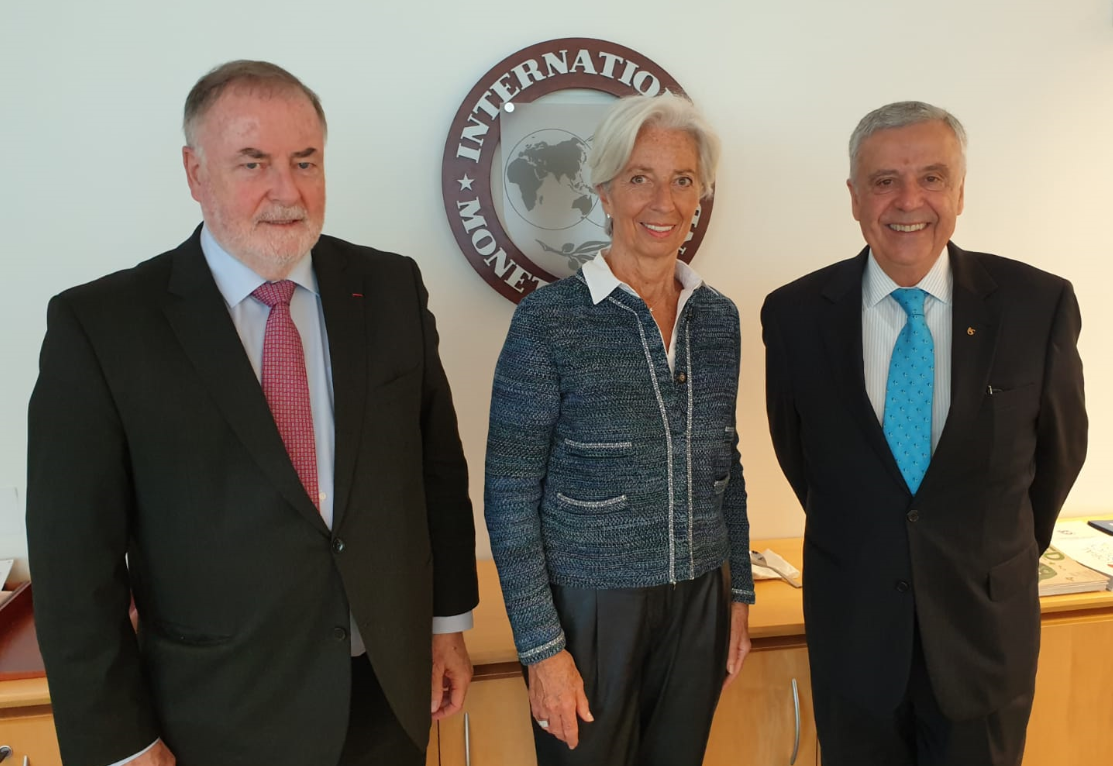