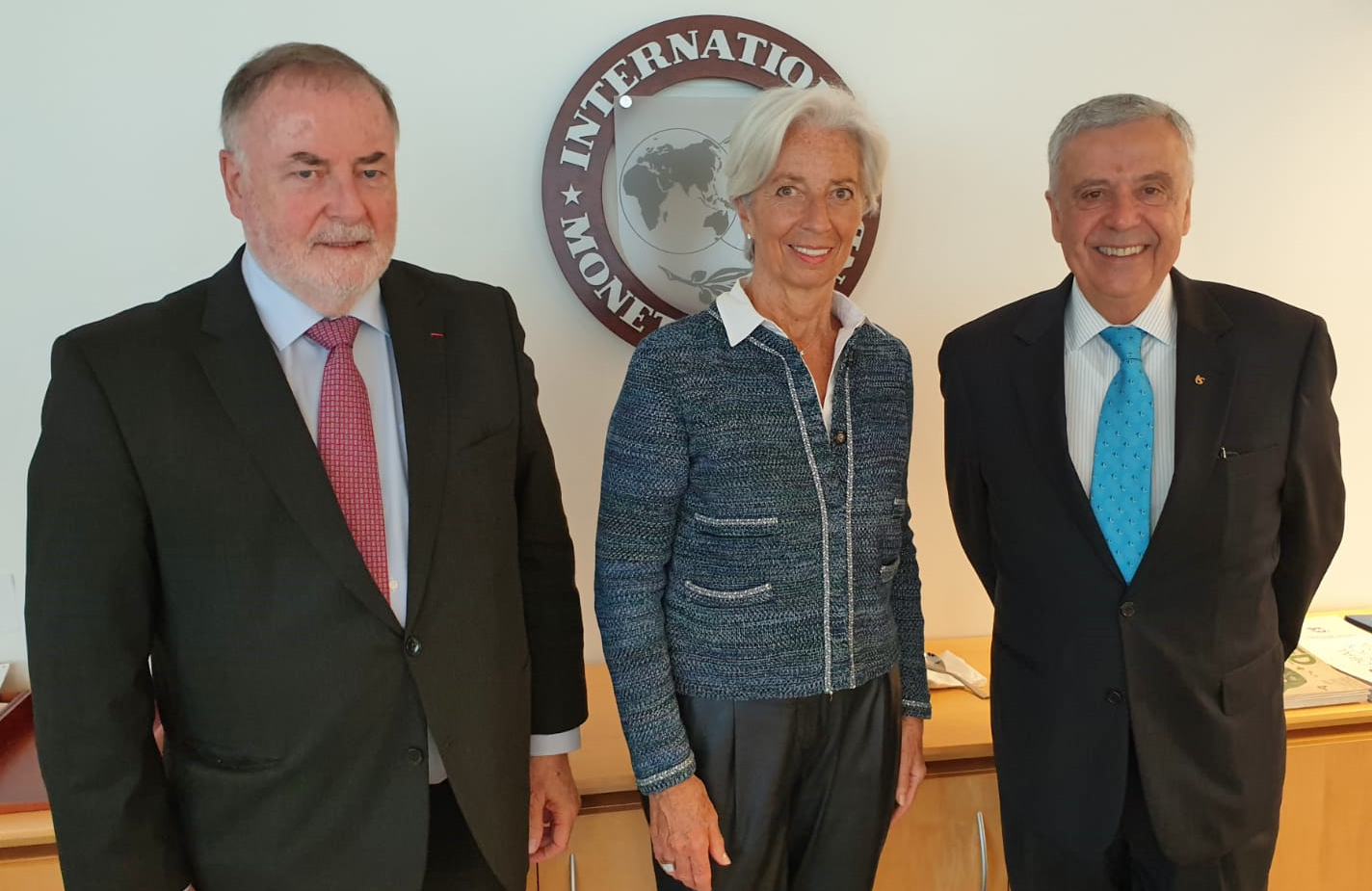 On April 4, President Loïc Fauchon and Honorary President Benedito Braga were received by Mrs. Christine Lagarde, Managing Director and Chairwoman of the International Monetary Fund in Washington, D.C. They discussed the need to approach water financing inter-sectorally, ensuring that investment provides multiple benefits not only for water and sanitation delivery, but also for nutrition, electricity, health and education. They also discussed the important role of good governance and pricing reform in the water sector.

Presidents Fauchon and Braga were in Washington DC to participate in the World Bank’s 2019 Water Week from 2 to 4 April, which provided an opportunity for hundreds of World Bank actors and partners to learn more about the common challenges ahead and the new Water Global Practice (WGP) Strategic Action Plan and new flagship report on water quality. Jennifer Sara, Senior Director of WGP, was elected to the World Water Council’s Board of Governors at last year’s General Assembly in Marseille. 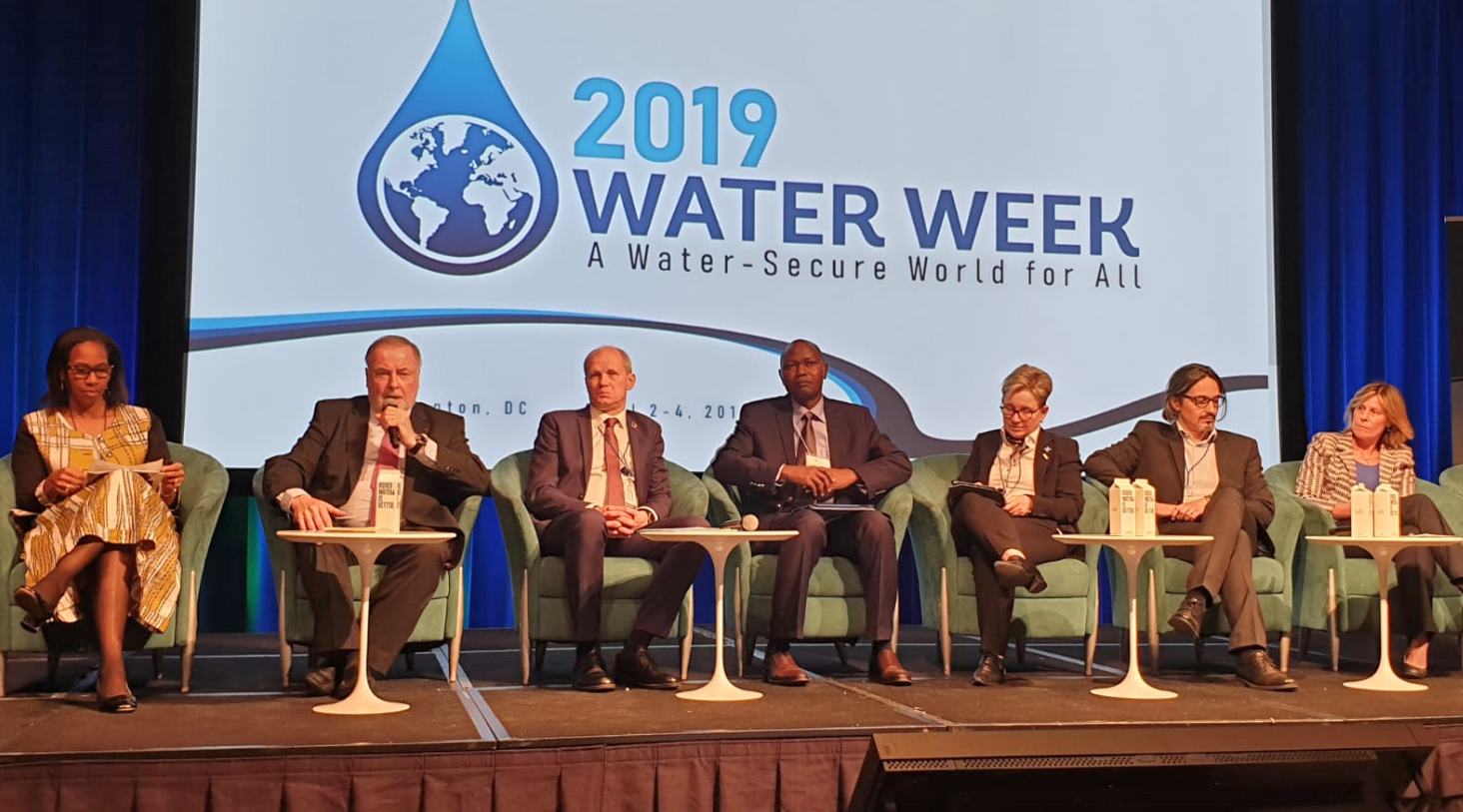 President Fauchon also seized the opportunity to invite US WWC members to exchange with each other over breakfast on 3 April. On 4 April, he was also warmly welcomed by Global Water 2020 as a special guest speaker during an informal lunch discussion, evoking global hydro-diplomacy, water and sanitation investment, and the 9th World Water Forum in Dakar.

This year’s World Water Day on the theme